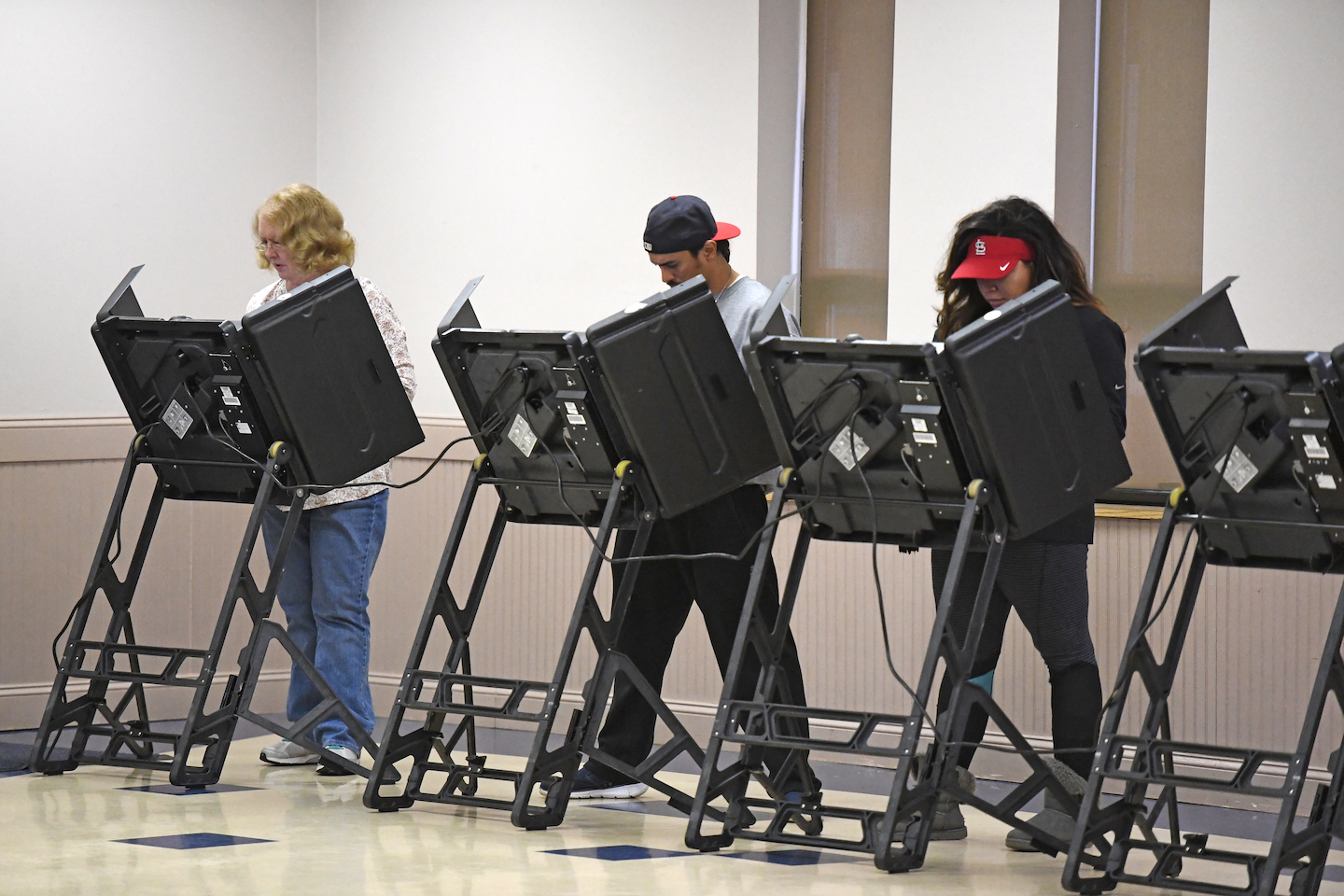 Elections present several opportunities for adversaries to compromise the electronic voting systems used by many states. However, despite evidence that such systems are vulnerable to a variety of different attacks, there is little indication that voting through these systems has been altered in U.S. elections. But just because it hasn’t happened before does not mean that it could not happen in the future. Experts have increasingly converged on a set of best practices for security. However, different states have not adopted the same security standards — in fact, some states’ authorities have at times been openly resistant to efforts by the Department of Homeland Security’s Cybersecurity and Infrastructure Security Agency (CISA) to work with their governments to improve the security of their voting systems. The diversity and decentralization of states’ voting systems that make it more difficult to hack elections at any large scale also contribute to the challenges of implementing uniform security standards for U.S. voting equipment.

The diversity and decentralization of states’ voting systems make it more difficult to hack elections at any large scale but present challenges for implementing uniform security standards.

In November 2020, the Elections Interference Government Coordinating Council and the Election Infrastructure Sector Coordinating Executive Committee issued a joint statement calling the election on November 3, 2020, “the most secure in American history.” But even while that may be the case, there remains a need to make future elections still more secure. The very real risks posed by vulnerabilities in voting equipment and practices used by many states can be reduced through the implementation of best practices including paper records of digitally cast votes and regular risk-limiting audits. It is essential that in their eagerness to affirm the integrity of the voting process, government officials do not lose sight of the imperative to make it even harder for adversaries to hack elections and vote totals.

Global Repercussions of the Strong Dollar

Global Repercussions of the Strong Dollar
by Kathryn M. Dominguez
Written by The EconoFact Network. To contact with any questions or comments, please email [email protected].
﻿
Stay in the know
Sign up to get the latest memos, alerts on new podcasts, and analyses from top economists straight to your inbox.