Impacts of Lead Exposure on Health, Fertility, and Education

By David Slusky·October 25, 2021
University of Kansas 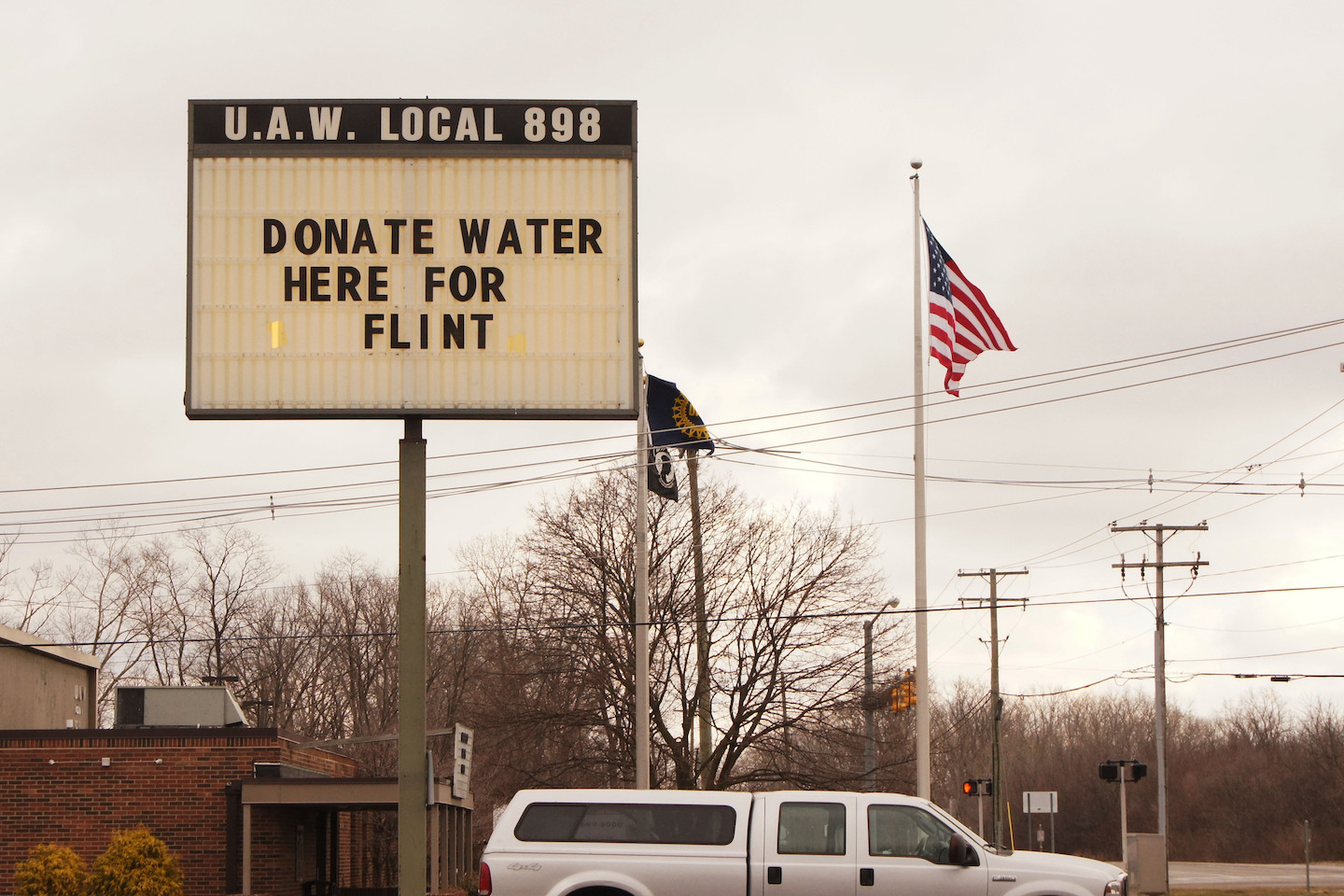 Lead is both a major public health hazard and an extremely useful material, especially for use in fossil fuel-burning engines and in pipes that transport water. While we have mostly stopped adding lead to fossil fuels, historically-installed lead pipes remain a key part of our infrastructure. As a result, the Biden administration has proposed in its infrastructure bill to eliminate all lead pipes at an estimated cost of $45 billion. And there are options for eliminating the last remaining sources of lead in fuels. Are the benefits worth the cost? The negative effects of ongoing lead exposure on children have been studied since at least the 1960s and there is a growing understanding that lead exposure is an important driver of criminal and delinquent behavior. Moreover, there is abundant research in economics showing the impact of lead on health, fertility, and educational outcomes. The conclusions of this literature are an important part of the cost benefit analysis for removing the remaining sources of lead exposure.

Lead exposure has terrible consequences for health, fertility, educational attainment, and behavior. While progress has been made by removing lead from most fuels, there are still two primary sources of ongoing exposure: fuel for piston-engine planes and lead pipes. Lead in fuel is perhaps the easier one to address as it is a nondurable good, and indeed the Federal Aviation Administration is working to remove it. It should increase those efforts, given the large public health benefits of doing so. Lead pipes are much more difficult to address given that they are extremely durable, having lasted for over a century. The bill passed by the senate in August only includes $15 billion for lead pipe removal, which is a third of what the Biden Administration proposes. This would likely be economically inefficient, given the benefits of preventing the next lead water crisis.

Are Cryptocurrencies the Future of Money?

Are Cryptocurrencies the Future of Money?
by Eswar S. Prasad
Written by The EconoFact Network. To contact with any questions or comments, please email [email protected].
﻿
Stay in the know
Sign up to get the latest memos, alerts on new podcasts, and analyses from top economists straight to your inbox.