Should We Suspend Gas Taxes to Counter High Oil Prices? The price of gasoline has spiked since the Russian invasion of Ukraine and politicians have been quick to call for a temporary suspension of gasoline excise taxes, either at the federal or state level. Already, three states – Connecticut, Maryland, and Georgia – have temporarily suspended their state excise tax.  As Connecticut Governor Ned Lamont put it, “With this bipartisan action, we are taking steps to provide some relief to consumers as they face rising prices due to a number of international dynamics and market instability that go far beyond our state." But is this really helpful? Is it good policy?

Gas prices today are only slightly higher than their average value over the past thirty years when accounting for general price inflation. 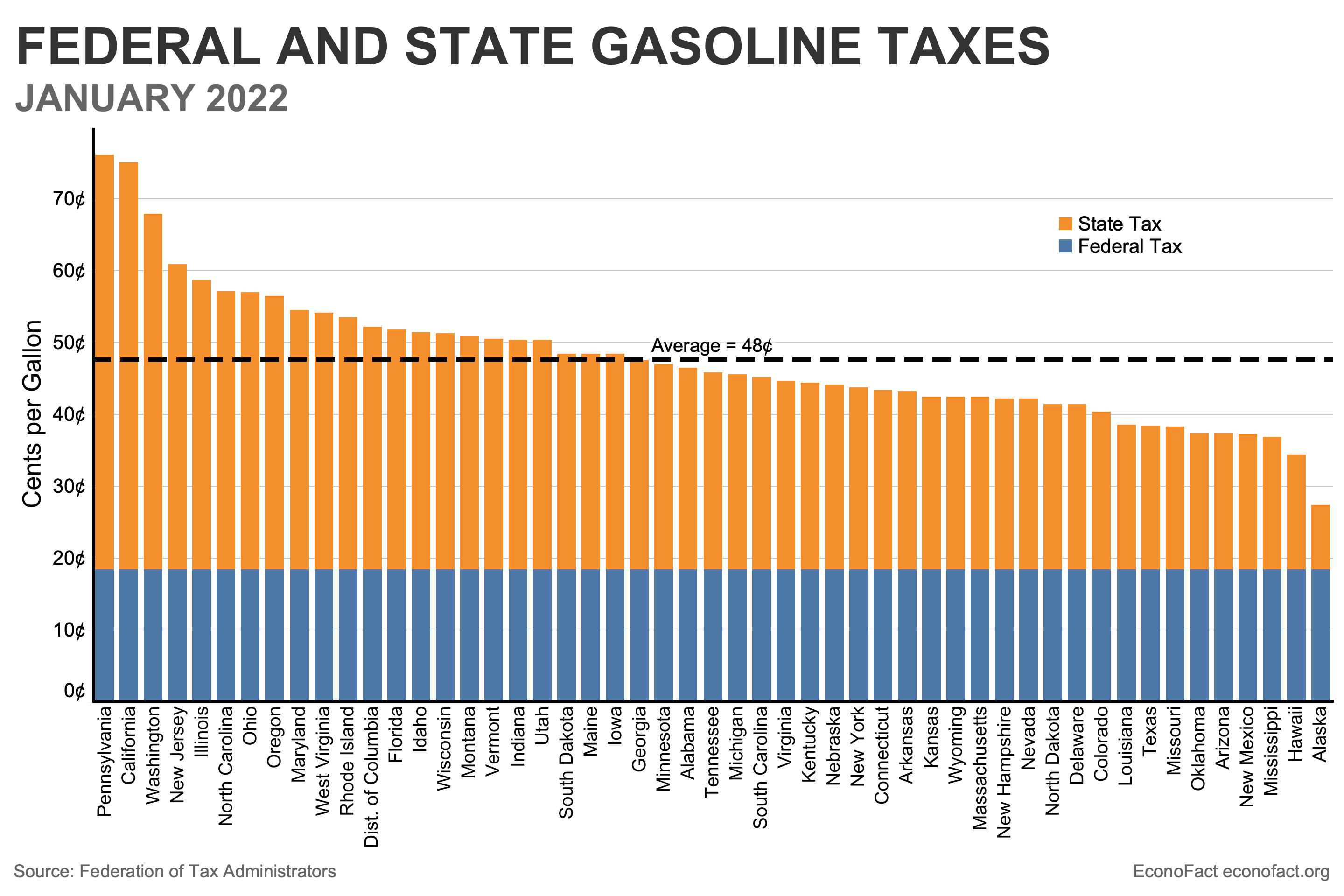 Gas prices had a dramatic spike in the first weeks after the invasion of Ukraine but, most recently, have begun to stabilize and even fall. This raises the possibility that state and federal lawmakers will cut the gas tax just as the problem of high gas prices begins to recede. But the problems with cutting the gas tax run deeper than just one of timing. This may explain why there has never been a federal gas tax holiday and any prior state gas tax holiday has been mostly limited to a few days. In fact, there is an important case to be made for higher taxes on gasoline because they pay for needed federal and state transportation infrastructure and also in order to reduce our dependence on oil in the long-term – for environmental reasons and to diminish our vulnerability to oil shocks stemming from geopolitical risks. But there are also distributional considerations, and some households are being hard hit by higher energy prices. The burden of this impact can be ameliorated through aid that is better targeted to those most affected.

The Resilience of State and Local Government Budgets in the Pandemic

The Resilience of State and Local Government Budgets in the Pandemic
by Jeffrey Clemens
Written by The EconoFact Network. To contact with any questions or comments, please email [email protected].
﻿
Stay in the know
Sign up to get the latest memos, alerts on new podcasts, and analyses from top economists straight to your inbox.