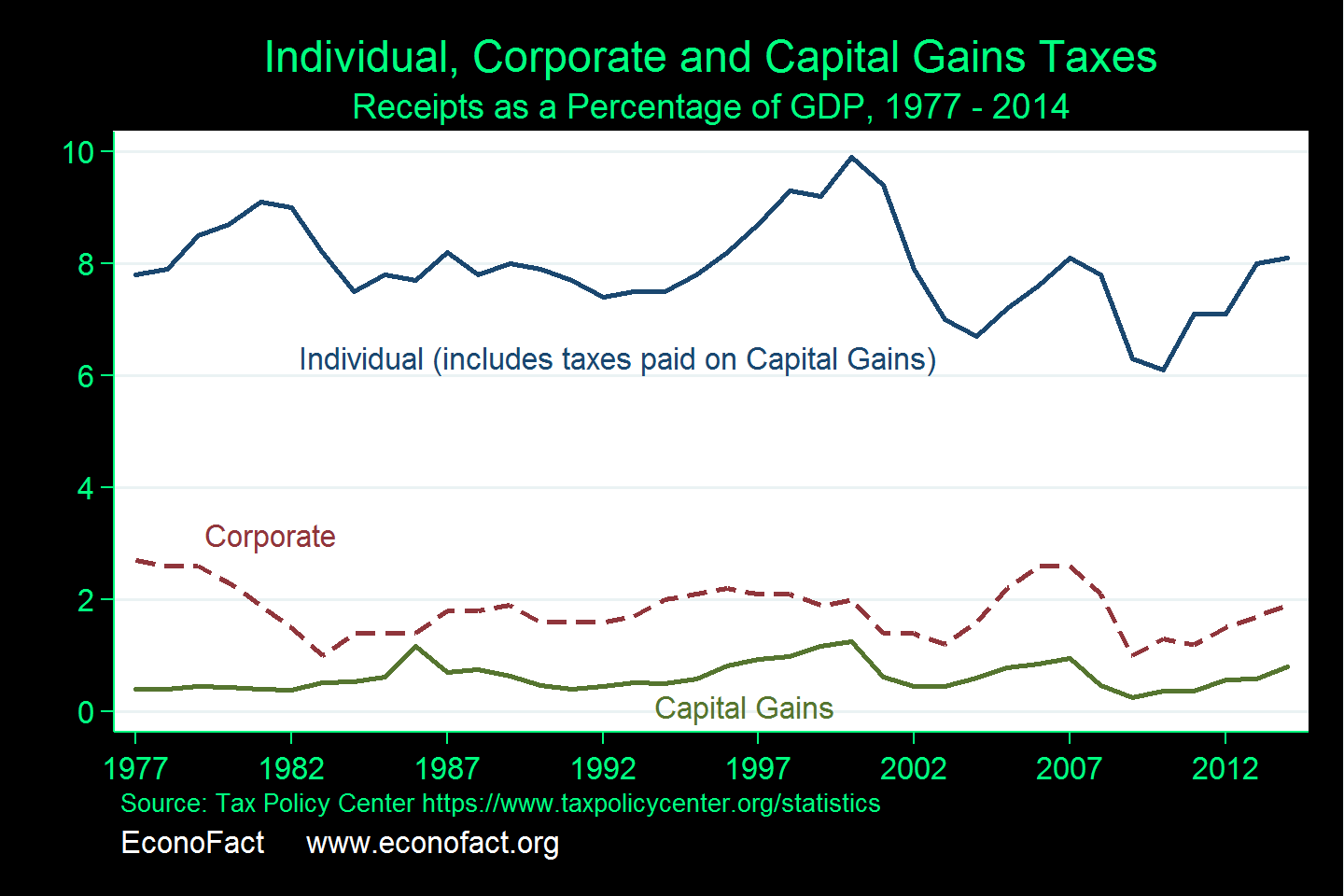 The United States Treasury Department is reportedly studying whether it can issue regulations that would allow taxpayers to account for inflation when calculating taxes on capital gains. Such a change has been considered in the past. Taxing savings, like taxing any economic activity, distorts the functioning of the economy.  The fact that we currently tax the part of nominal investment returns that have merely served to compensate holders for the impact of inflation seems to many like a problem for which reform could be appropriate. But, adjusting capital gains taxes to account for inflation can introduce its own set of distortions and reduce government revenue in a time of increasing deficits.

Adjusting capital gains taxes to account for inflation can introduce its own set of distortions and reduce government revenue in a time of increasing deficits.

Tax policy reflects a tradeoff between raising revenue and distorting the functioning of the economy; the goal is to raise the required revenue in a way such that the damage done by economic distortions created by taxes is as low as possible. The goal of minimizing tax distortions on savings is a legitimate one, and the tax code already includes a number of ways in which capital gains enjoy preferential treatment. The ability to defer capital gains until an asset is sold is an important benefit, and tax rates on capital gains for assets held more than a year are generally lower than tax rates on other sources of income. In addition, assets that are passed to heirs through an estate enjoy a benefit known as the “basis step up”, meaning that the basis for calculating capital gains taxes is “stepped up” to the current value when the assets are bequeathed. Indexing capital gains taxes for inflation by regulatory fiat – if it were actually determined to be legal – would have significant costs and questionable additional benefits.

Threats to U.S. Agriculture from U.S. Trade Policies (UPDATED)
by Menzie Chinn
Written by The EconoFact Network. To contact with any questions or comments, please email [email protected].
﻿
Stay in the know
Sign up to get the latest memos, alerts on new podcasts, and analyses from top economists straight to your inbox.