How Sanction-Proof is the Russian Economy? 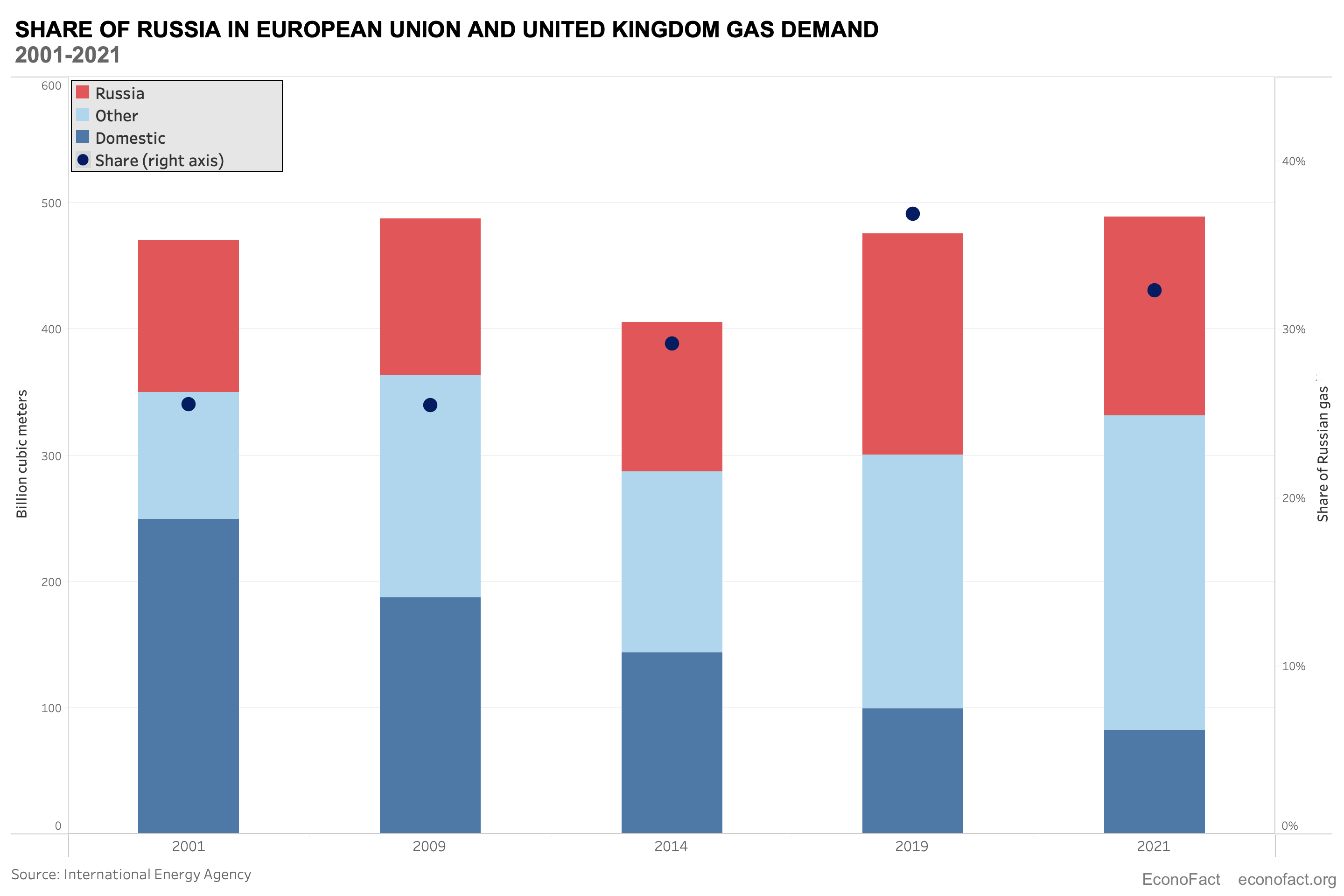 The United States and the European Union have reacted to Russia's invasion of Ukraine by imposing a range of economic sanctions. Despite the Russian government’s claims to have “sanctions-proofed” its economy by accumulating a large stock of foreign currency reserves and developing alternative payments mechanisms, financial sanctions are already proving to be a powerful economic weapon. Russia’s currency has slumped, financial markets have faced distress, and factories have been shuttered. Whether the sanctions induce the Kremlin to change its foreign policy remains to be seen.

So long as Russia is willing to spend substantial sums on its foreign policy we should expect Russia to pursue broader foreign policy aims than the moderate size of its economy might suggest.

It is already clear that western sanctions on Russia will have a major economic impact. Will they achieve their political goals? It seems unlikely that sanctions will reverse Russia’s invasion though by raising the cost they may make Russia slightly more amenable to compromise. Sanctions do seem likely to complicate the Kremlin’s domestic calculus, though typical Russians have few channels through which to express discontent. Sanctions will certainly make it more difficult for Russia to fund its foreign policy as well as to supply its military, given its reliance on Western technology for components, especially microelectronics and computing equipment. If the West intensifies sanctions by trying to sever Russian oil exports, this would cut off Russia from its primary source of export earnings. However, so long as Russia is willing to spend substantial sums on its foreign policy — far higher as a share of GDP than Western countries — we should expect Russia to pursue broader foreign policy aims than the moderate size of its economy might suggest. This may work in achieving Russia’s foreign policy aims, though the cost will be intensifying economic difficulties at home.

The Shrinking Share of Middle-Income Jobs
by David Autor
Written by The EconoFact Network. To contact with any questions or comments, please email [email protected].
﻿
Stay in the know
Sign up to get the latest memos, alerts on new podcasts, and analyses from top economists straight to your inbox.